Last spring I remembered my old idea – to make some soap. For a few more months I had been just pondering this, but finally I did it! 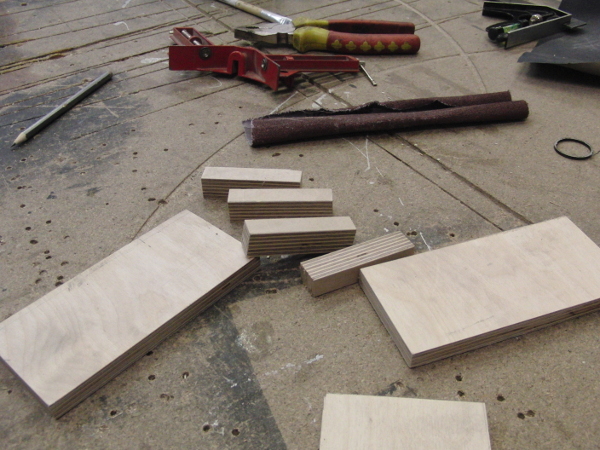 The experiment was successful. Since that day I have felt an incomprehensible need to make more and more of it. However, now I want to tell you not about the soap crafting process itself, but about the molds which I’ve made. Mold is a very important tool, because some manufacture processes, convenience and aesthetics of the resulting soap depend on it. 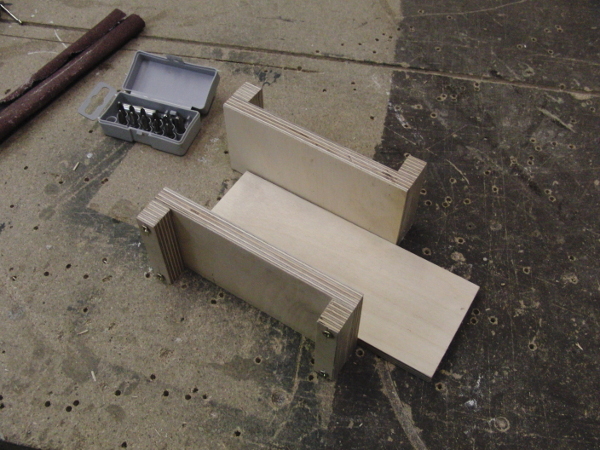 Since the first attempt I had decided not to pour the soap into all kinds of rubbish like yoghurt packages or empty cans, despite the fact that some people do so. 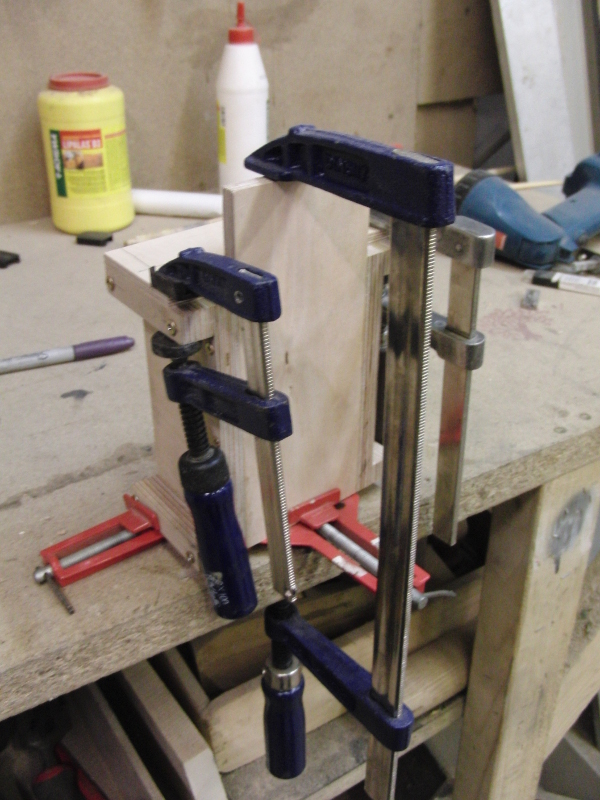 I say: one batch – one mold. Cutting soap into pieces is pure fun and the best part of the process. 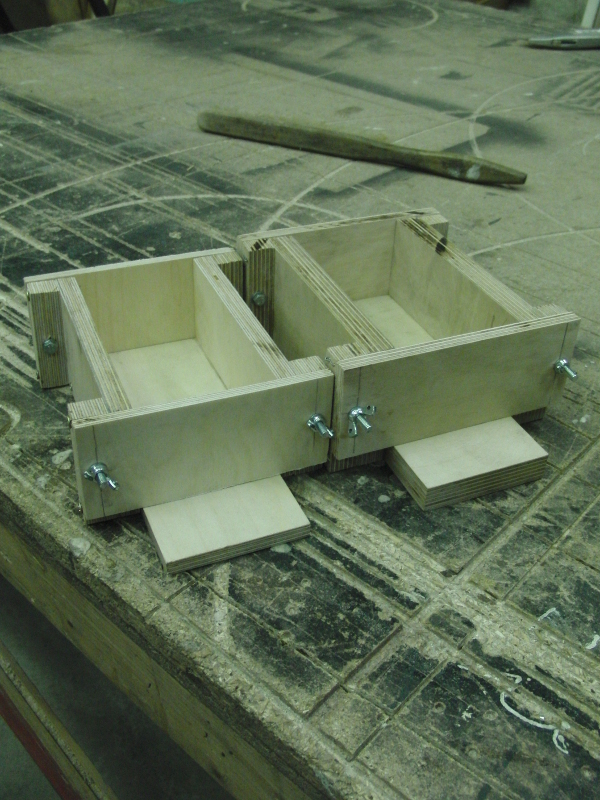 So… That time I have made my approximately one-liter mold out of 6 or 8 mm plywood, which was laying under my table. Actually, I’ve been using tools and materials which I had at home. 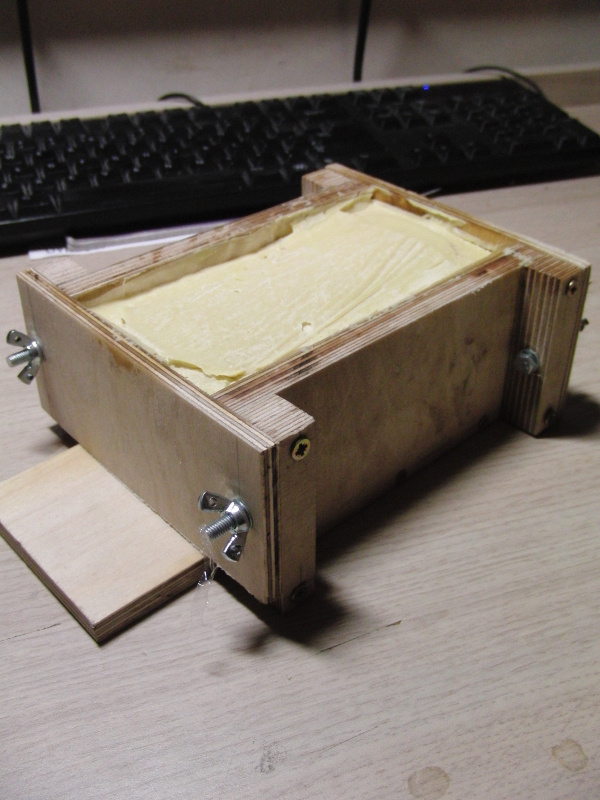 It was so poorly-made that one edge of it came unglued while making my second batch and the soap started to leak. Luckily I saw it at the beginning, otherwise it would have leaked all over my shelf. It was a great lesson: if you wanna do something seriously you need serious tools.

I hadn’t even thought about buying them before coming to our workshop and finding everything what I had needed for this small project. However, I (as probably more people too) have a trauma since high school technologies lessons, where we used to make netting boxes out of the thinnest plywood using a hand saw and PVA glue. In the end I made 5 molds. 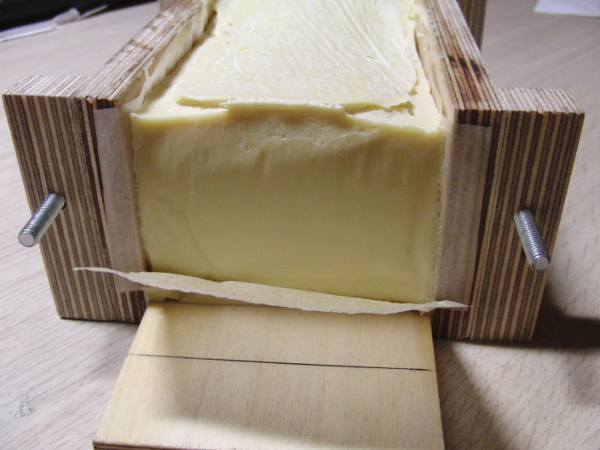 Making things with proper tools is so fun! These molds are probably the most precise things that I have ever made. Working with that weird sliding angle one can mark things really accurately, than cut them easily with disc saw. All in all, now I become interested not only in soap-making but in woodworking too. 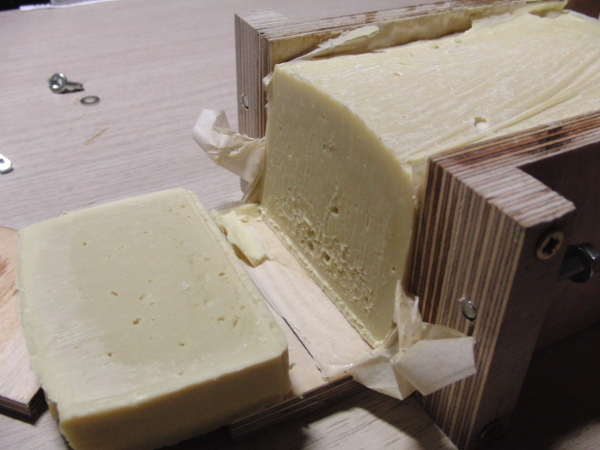