This summer we did something irrational and went to the Burning Man with the Silicone Meadow installation. Here are some random pictures from the trip as I’m stuck at an airport.

We had a few days off, so we went to see the Pacific Ocean. 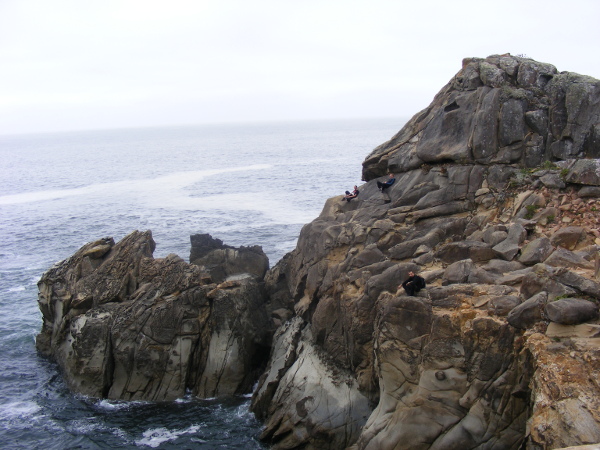 We landed at the desert and it was pretty empty – all the shelter we had was a shipping containter. 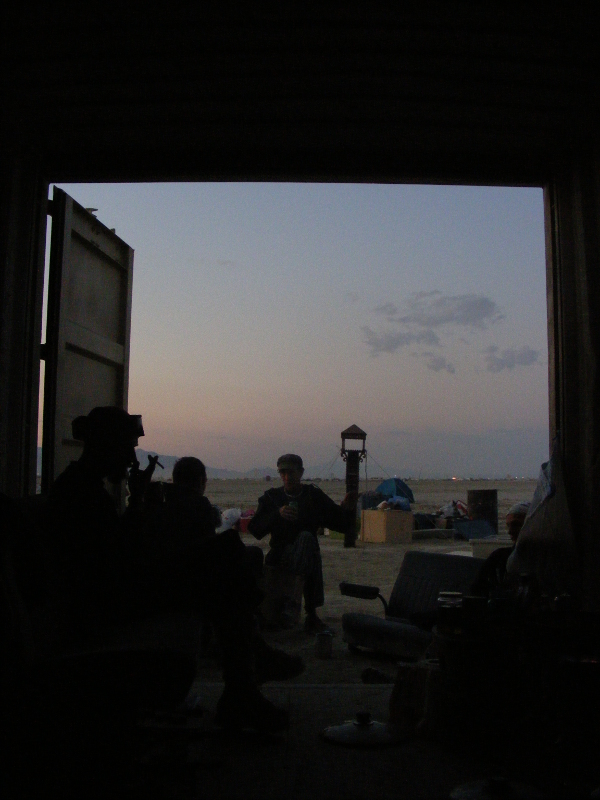 The spot in the desert for our installation 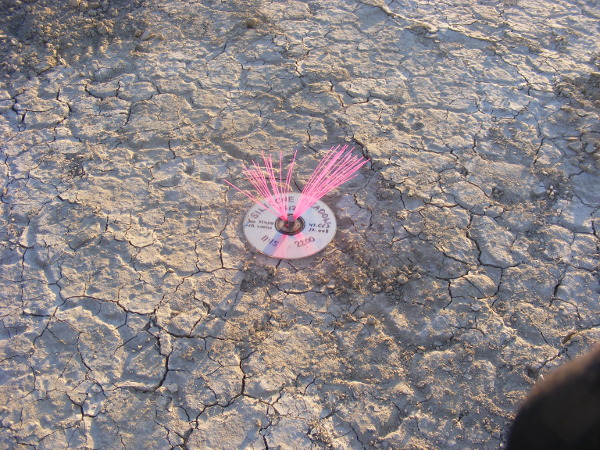 We started to assemble the meadow at dusk 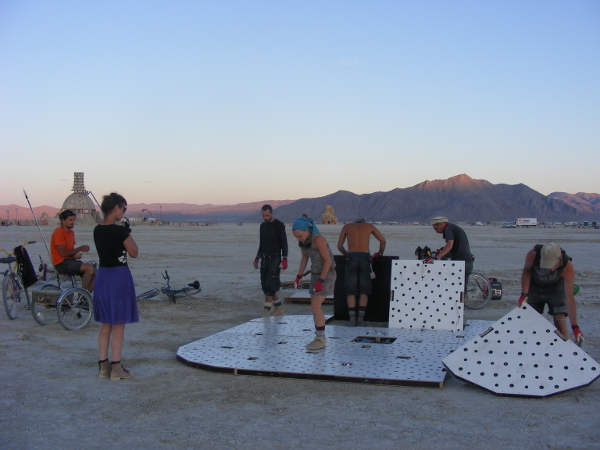 Laying the platform on the playa 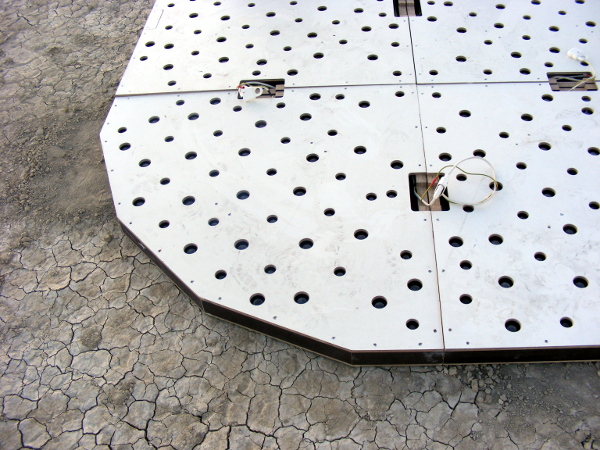 We turned it on..and everything worked until the elements took over. 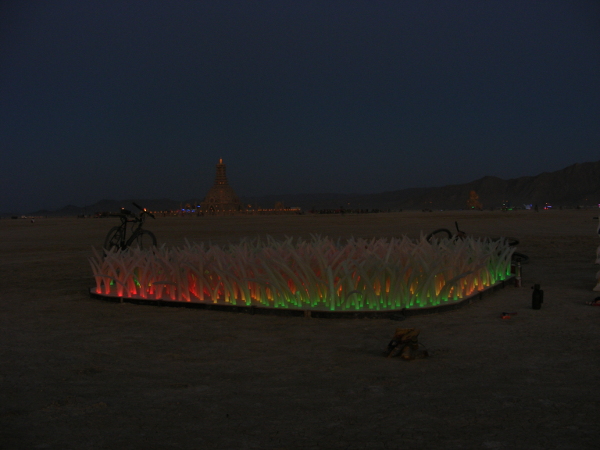 We managed to save it from the rain which should not have happened, but after a couple of sandstorms the LEDs were buried deep in sand. 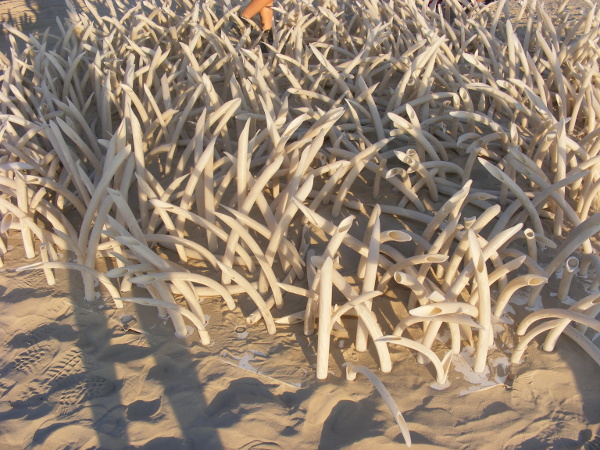 After the festival we dug the installation out, picked away all the raver detritus and left the sand as it was. 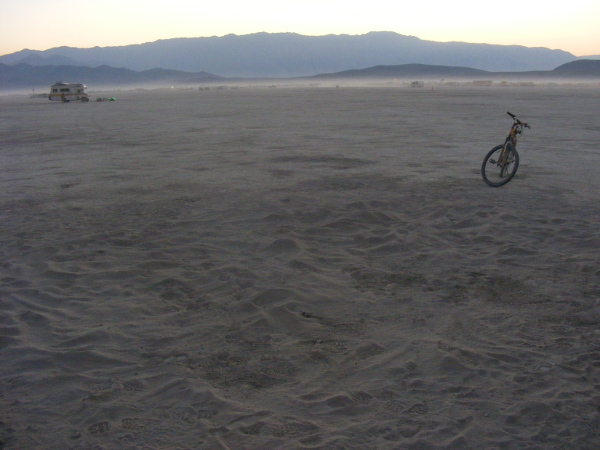 All in all, there were many beautiful things at the Burning Man 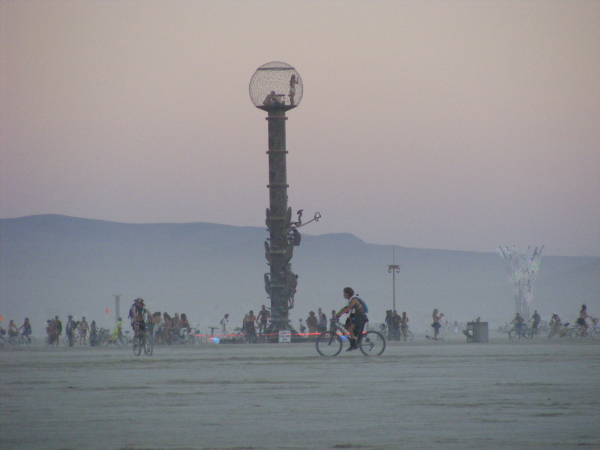 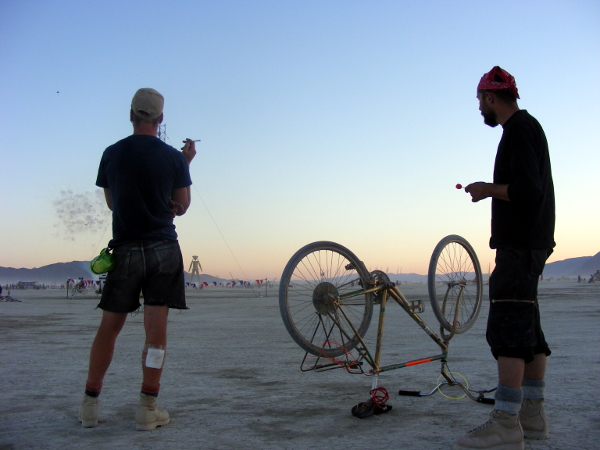 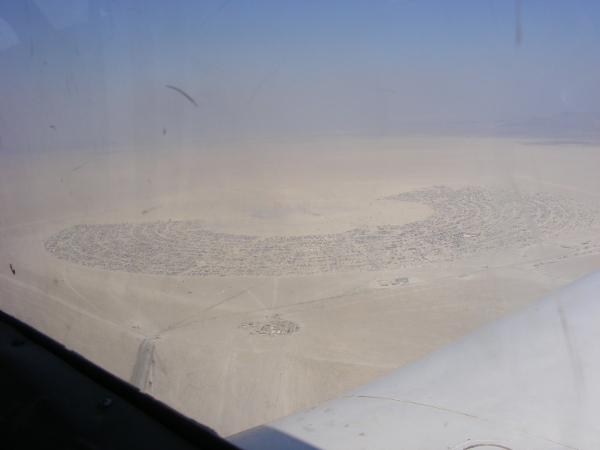 The real burning man – Kipras now has an atomic mushroom-shaped burn scar on his leg from this barrel. 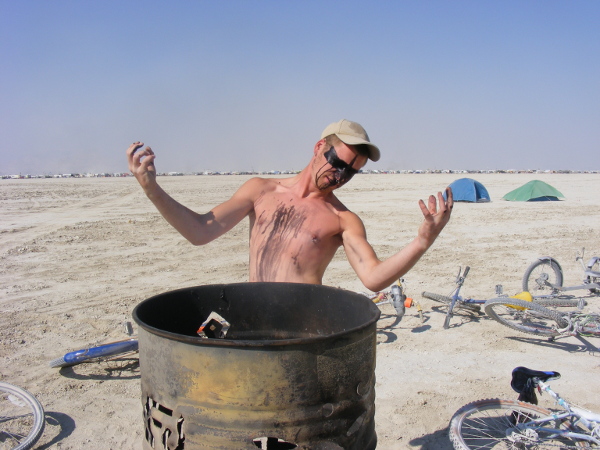 The best times were had out of the desert, though. Chilling with the friendly raggamuffins (drįskiai) of East Oakland. 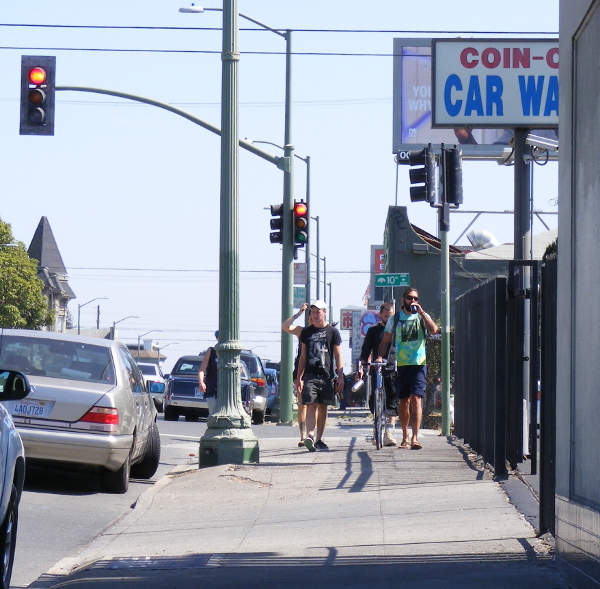 The view from Twin Peaks in San Francisco: 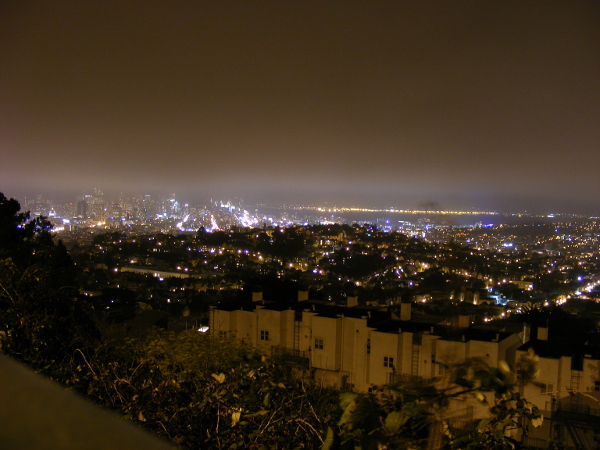 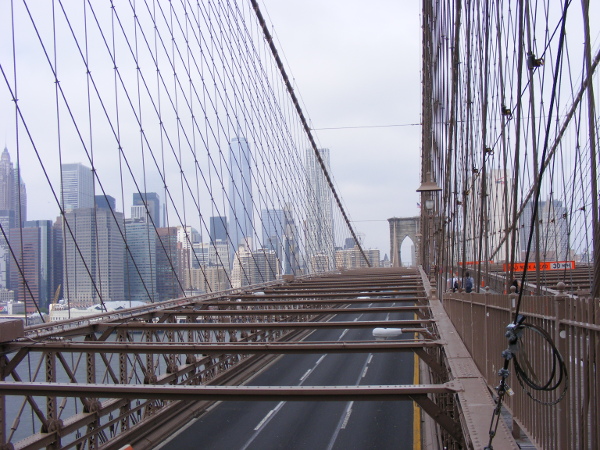